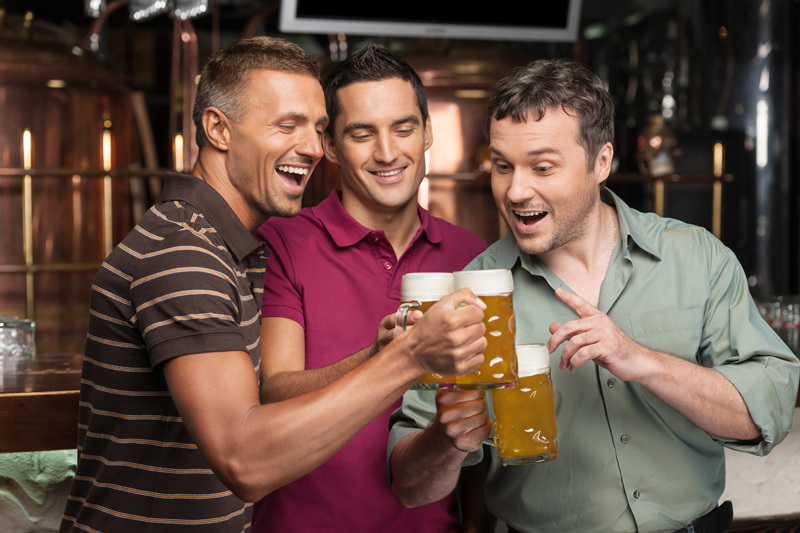 Krakow, Poland 500 years as the royal capital and largely untouched during the devastating destruction during the world wars, give Krakow the unique distinction of still being the countries biggest drawcard. The old town with the largest market square in Europe and its soaring Gothic & Renaissance architecture just begs to be explored on foot. At the former Jewish quarter Kazimierz get a glimpse into the life of a Jew during the second world war.
Krakow, a city established as a centre for culture, beauty and festivals, can now raise a glass and celebrate another accolade – as the beer capital of Poland. Where you can sample Polish craft beers, and brews from independent beer makers around the world at many pubs and restaurants.

Bielsko-Biała is a city in southern Poland located at the foot of the Beskid Mountains. It is affectionately known as "little Vienna", due not only to the town's architecture but also the fascinating landscapes of the surroundong mountains.

Żywiec Brewery is one of the first and the most renowned in the whole country. It was established by in 1856 by Archduke Albrecht Fryderyk Habsburg. Żywiec Brewery Museum is the biggest and the most modern establishment of its kind in Poland. This is an interactive museum where guests are allowed to touch almost everything and more importantly get to taste the product.

At the Tyskie brewery in Tychy you will find out how one of Poland’s most legendary beers is made, but you’ll also get to sample the amber elixir for yourself, fresh from the source. After a walk around the huge Tyskie vats and explaination of the brewing process you will step into the Brewery Museum, where you’ll discover how medieval monks introduced beer to Poland and marvel at ornamental bottles, mugs and barrels­ followed of course by some more tasting!
It is a well known fact that the brew masters in the Czech Republic brew some of the best beer in the world. You will get a chance to experience this for yourself by visiting two of the countries most well known breweries - Hanusovice and Zatec. As well as getting a full explaination of how beer is made in each local region by visiting the museum of beer.

U Fleku brewery and restaurant - The brewery is traditional and at the same time modern brewery, which dates back to the beginning of the 20th century. Brewing industry machinery, tools and tanks are on display in the renovated exhibition area. Visitors can also make themselves familiar with the history of the brewing industry in Prague. The most interesting part of the museum is its Renaissance room where malt was dried by hot smoke emanating from burned wood.

Prague, Czech Rupblic - A city dating back 1,100 years can only be rich in history. This capital of the Czech Republic the city is home to a number of UNESCO landmarks including the Prague Castle, the Charles Bridge, Old Town Square, the Jewish Quarter and the Lennon Wall. Prague suffered considerably less damage during World War II than some other major cities in the region, allowing most of its historic architecture to stay true to form. This is the capital of quirkiness and a living gallery of Gothic and Baroque architecture. 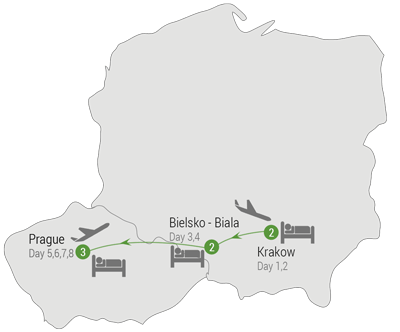