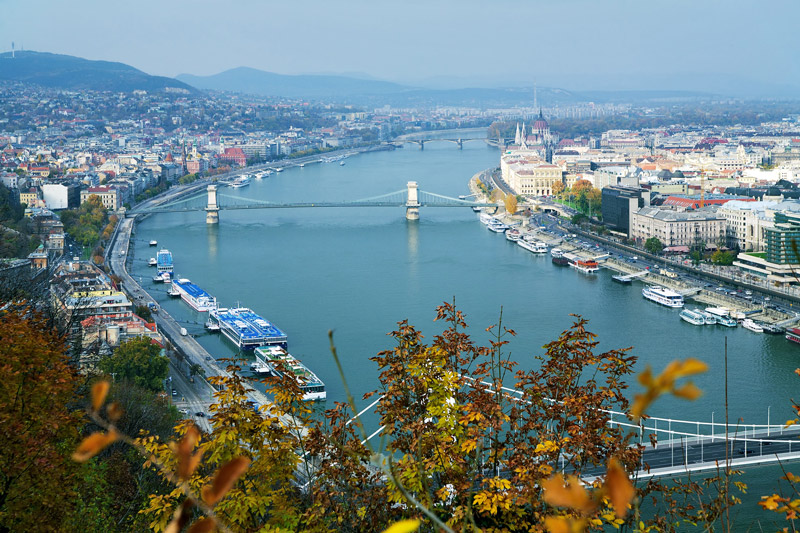 Central Europe awaits to be explored!

Experience the best of this old-world region on a journey through Hungary, Czech Republic and Poland. Start your trip in the road less travelled city of Budapest with one foot in the east and the other in the west. Step back in time by exploring the castles in Prague and finally finish your adventure in the romantic Old Royal City of Krakow.

Is the capital and largest city of Hungary, straddling the Danube River, with the Buda Hills to the west and the Great Plain to the east, Budapest is a gem of a city just begging to be explored. Cited as one of the most beautiful cities in Central Europe it has an many World Heritage attractions including boths sides of the Danuabe, the Buda Castle Quarter, Andrassy Avenue, Heroes' Square and the Millennium Underground Railway (World's 2nd oldest metro). Fisherman’s Bastion in Budapest is one of the top Budapest attractions without a doubt. The present day lovely lookout towers / decorative fortification of Fisherman’s Bastion were built in the 19th century to serve as a lookout tower for the best panoramic views in Budapest.

The capital of the Czech Republic, has always played an important role in the history of the country and Europe. Since the Middle Ages Prague has been famous as one of the most beautiful cities of the world. The unique character of the city is also partly a consequence of its natural environment: Prague, similar to Rome built on seven hills, was built on nine hills along the Vltava river, which flows through the city for a distance of 31 km and forms a perfect unit with the city. The dominant features of the city architecture are reflected in the river: towers, church spires and cupolas, palaces and town houses, along with the greenery of gardens, parks and islands. You can see many Prague monuments from the banks of Kampa Island. From one side, there is a view of Prague Castle, St Vitus Cathedral and Charles Bridge. The other side offers views of the National Theatre.

500 years as the royal capital and largely untouched during the devastating destruction during the world wars, gives Krakow the unique distinction of still being the countries biggest drawcard. The old town with the largest market square in Europe and its soaring Gothic & Renaissance architecture just begs to be explored on foot. At the former Jewish quarter Kazimierz get a glimpse into the life of a Jew during the second world war.