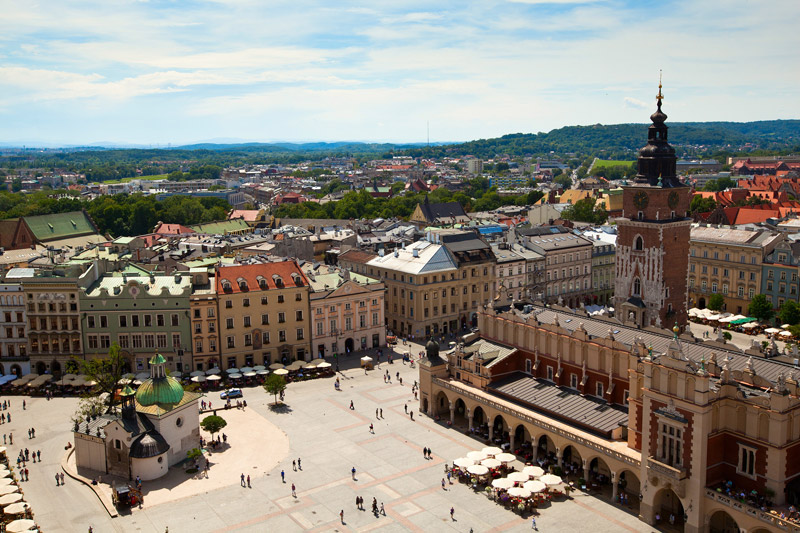 The city of Kraków, which lies on the banks of the Vistula River, was for centuries the capital of Poland, and has accumulated a quarter of Poland’s total number of museum artefacts. You will get to explore the UNESCO Krakow’s Old Town, along with Wawel Castle and the city’s Kazimierz district.

Experience and learn in depth about the history of the unique environment in the enchanting underground chambers of the UNESCO Wieliczka Salt Mine. Additionally it's a must to see first hand the atrocities which occured at the Auszchitz Birkaneau II musuem. The former Nazi concentration camp where nearly 1.5 million people perished. 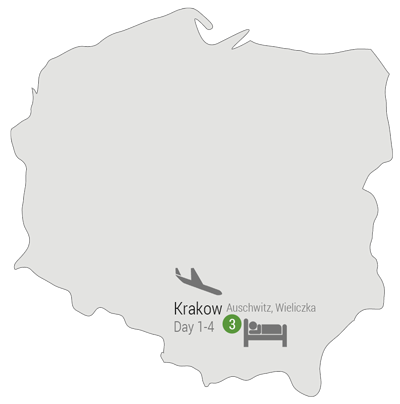